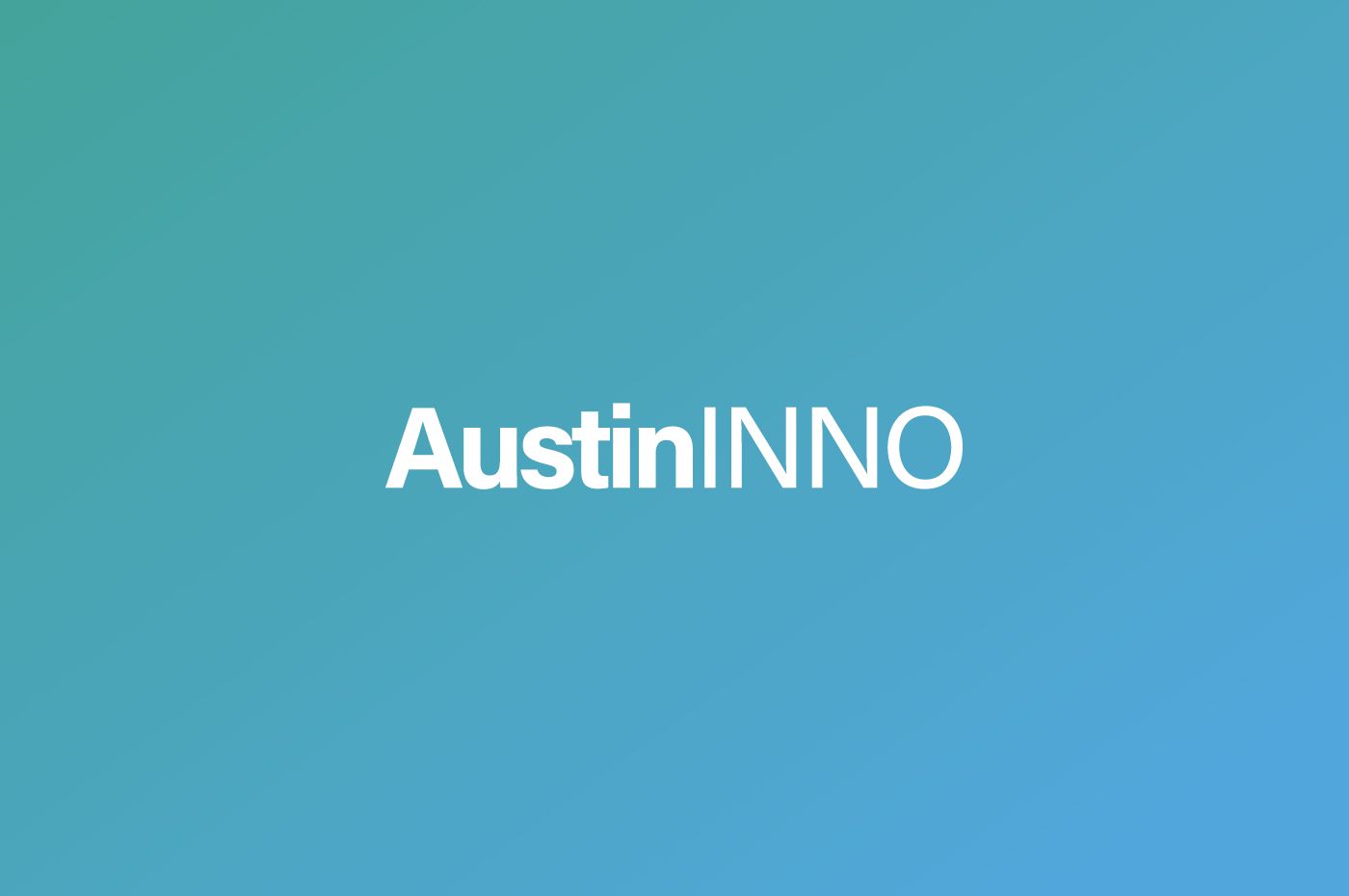 Austin companies generate new tech jobs every day, even during a pandemic. And as local startups rise and companies continue to move their headquarters from out-of-state to join Austin’s tech ecosystem, top talent continues to move through the city.

Below, we’ve put together a list of the the most interesting hires, departures and layoffs of October 2020. While the month saw plenty of local startup growth, it was marked by reports of layoffs at several Austin tech companies, including Remedy, National Instruments and NSS Labs.

Here’s what happened in October…

Job.com, a job matching platform with North American headquarters in Austin, has brought on William Klehm as its COO. Klehm will be based in Austin and was previously the CEO/founding boarding member of National Housecheck, one of the largest home inspection firms in the U.S.

John Barron and Justin Squezello have joined the executive team at Digital Pharmacist, an Austin startup making software for pharmacies.Barron, who spent more than 13 years with CVS, is now senior vice president of strategy and marketing at Digital Pharmacist and Squezello, previously chief operating officer at New York-based Resilia, is now senior vice president of operations at the Austin company.

Keller Williams, the huge residential real estate agency based in Austin that has increasingly adopted a tech bent in recent years, announced the formation of a new parent company and a leadership transition. The holding company for the business is now known as KWx. Additionally, a little more than a year and a half after returning to the CEO role of the business he co-founded in 1983, Gary Keller is now executive chairman of KWx. Replacing Keller as CEO is Carl Liebert, most recently president and CEO of AutoNation****,**** who has also been an executive at USAA, 24Hour Fitness and The Home Depot.

Dave Moore has been hired as chief innovation officer at Growth Acceleration Partners, a nearshore technology solutions firm. Moore’s hire “will allow GAP to provide a full set of services in response to clients wanting assistance with strategy, architecture and delivery,” according to an Oct. 7 announcement.Moore was previously an architect with IBM, according to his LinkedIn, and has also worked at Electronics Arts, DBI and BMC Software.

Austin’s Clean Cause Company, which makes canned yerba mate, added Chad Peffer as its president and chief commercial officer. Peffer spent about 20 years at Red Bull, helping build its North American region from $5M to $3B. The mission-driven company supports alcohol and drug rehabilitation by donating half its profits to sober living scholarships, granting more than 1.6K – or about $800K – so far. Clean Cause was founded in 2015 by CEO Wes Hurt.

Alegion, an Austin company annotates training data for machine learning, announced it added David Mather as president and CEO. Mather was most recently president and CEO of clean energy company MTPV Power Corporation. He’s also been president of Hoovers, and he is a board member at Austin commercial real estate tech startup RealMassive, as well as managing director of boutique investment firm Ensys Capital. Alegion was founded by Nathaniel Gates, who is now listed as chairman of the board.

Austin capital planning and construction management software company Aurigo announced it added three new people to its sales team. They are: Director of Sales Matt Osborne, who was most recently at Rhumbix; Director of Pre-Sales Rick Quigley, who was also most recently with Rhumbix; and Scott McCarthy, who joined Aurigo in April after leaving XOi Technologies.

Austin cybersecurity company NSS Labs announced on its website that it shut down due to “Covid-related impacts” on Oct. 15. The company, founded in 2007, was acquired last year by private equity firm Consecutive. The company, led by CEO Jason Brvenik, provided cybersecurity guidance. It had raised about $27M through 2016 from investors including LiveOak Venture Partners, Delta-v Capital and Chevron Technology Ventures. In 2016, Crunchbase showed it had a post-money valuation between $50M and $100M. The company has not responded to Inno’s inquiries.

Austin-based Remedy Applications Inc. earlier this month laid off 82 employees . The health care startup operates a platform to facilitate doctor house calls and telemedicine appointments, while also running a walk-in clinic inside the Whole Foods Market building at 851 W. Sixth St. Dr. Jeremy Gabrysch launched the company in 2016. Its most recent reported funding was a $10M round led by Austin-based Santé Ventures in June 2019. “We had a staff reduction this past week, many of whom were recent hires that had been added during the peak of the COVID-19 volumes during the summer,” CMO Keith Munro said in an email to the ABJ. He said that the layoffs do “not reflect a problem with our core business.”

Austin-based automated testing and software company National Instruments says it is laying off 9% of its global staff, KXAN reported . The move was announced in a letter to staff by CEO Eric Stakloff, who called it a “hard and necessary” decision. It wasn’t clear how many Austin employees were laid off. Starkloff said impacted employees will be compensated through the end of the year, including severance and supplemental payout.