Tech Job Market Hot for the Near Future 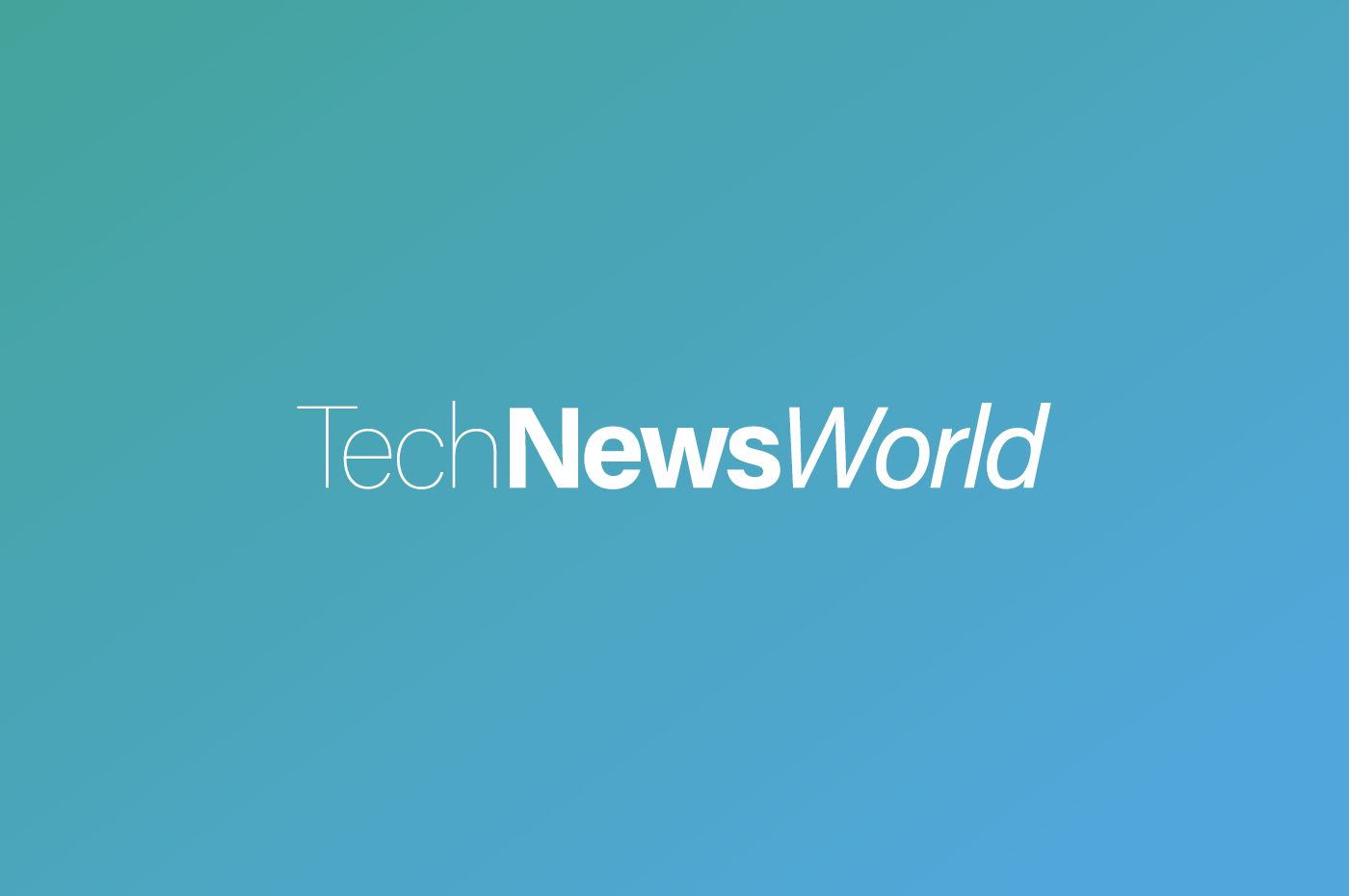 Technology-related jobs figures for August are not yet available, but net IT employment in July was up by more than 203,000 positions since the COVID-19 outbreak; and there were more than 235,000 job postings by U.S. employers, according to the Computing Technology Industry Association (CompTIA).

CompTIA said the top five roles with openings in July were software and application developers; IT support specialists; systems engineers and architects; systems analysts; and IT project managers.

The highest number of job postings by industry sector were professional, scientific and technical services; finance and insurance; manufacturing; information; and the retail trade.

With the pandemic having forced enterprises to let their staff work from home, the emphasis is shifting to cloud-based solutions, remote tech services and security, Ray Wang, a principal analyst at Constellation Research , told TechNewsWorld.

Skills for the cloud that will be in demand are cloud engineering, development, integration and hybrid cloud management, according to Wang, who added that AI skills in demand are algorithmic library development, machine learning expertise, and the development of AI and learning models.

“This is not industry-specific,” Wang pointed out. “We see this demand across industries, though financial services and the public sector may have a good number of people in cybersecurity.”

The public sector “is less on the cloud than other industries and AI is a competitive differentiator for all industries,” Wang said.

The Impact of AI

“As we look to the future, artificial intelligence has significant potential to disrupt the world,” Congressman John Yarmuth (D-KY), Chairman of the House Budget Committee, stated at a Sept. 10 virtual hearing on the impact of AI on the workforce.

Like the arrival of the steam engine, electricity, and computers, AI will reshape a broad swath of industries and jobs, but old jobs will be eliminated, and some workers will be left behind, Yarmuth observed.

Some areas in which AI might play a role are smart cities; smart buildings; autonomous vehicles; medical research; disease diagnosis; various areas of scientific research; sales and marketing; retail; and the military, which is funding research into how human intelligence analysts can work with AI.

“Artificial intelligence and blockchain are two key markets in IT that are expected to have continued year over year growth,” Arran Stewart, Co-Founder and Chief Visionary Officer of Job.com , told TechNewsWorld.

With AI predicted to have a compound annual growth rate (CAGR) of over 42 percent up to 2027, and blockchain a CAGR of over 67 percent up to 2025, these two areas “represent the biggest areas of growth in the IT space with over US$1 trillion in market value,” Stewart said.

There will be increased demand for data scientists, programmers and blockchain specialist programmers for the next three years, he predicted.

Other areas are logistics, especially in the autonomous car and delivery sectors “due to increased investment into the use of AI and machine learning to innovate, improve and renew the realm of transportation,” noted Stewart.

“There’s also been a big shift in financial technology (Fintech) and privacy towards a blockchain future, so it’s likely that these industries will absorb a larger portion of talent in the next decade.”

Austin, Tx., Atlanta, Ga., and Raleigh, N.C., are the top three cities that will see the greatest number of postings for high-tech jobs that are in demand for the next three to five years, Stewart said.

“We’ve seen strong growth in terms of open job postings in tech in these cities over the last several years and their traction doesn’t seem to be stalling at all.”

Other areas that high-tech workers want to move to, according to Constellation’s Wang, are in Washington State around Seattle and Vancouver; Las Vegas, Lake Tahoe and Reno, in Nevada; Frisco, Tx., near Dallas; Nashville, Tenn.; Boise, Idaho; and Boulder, Colo. Florida is also high on the list.

The shift to WFH “will likely see an increased exodus to other less expensive but similarly appointed locales,” Job.com’s Stewart predicted.

Read the full article in TechNewsWorld