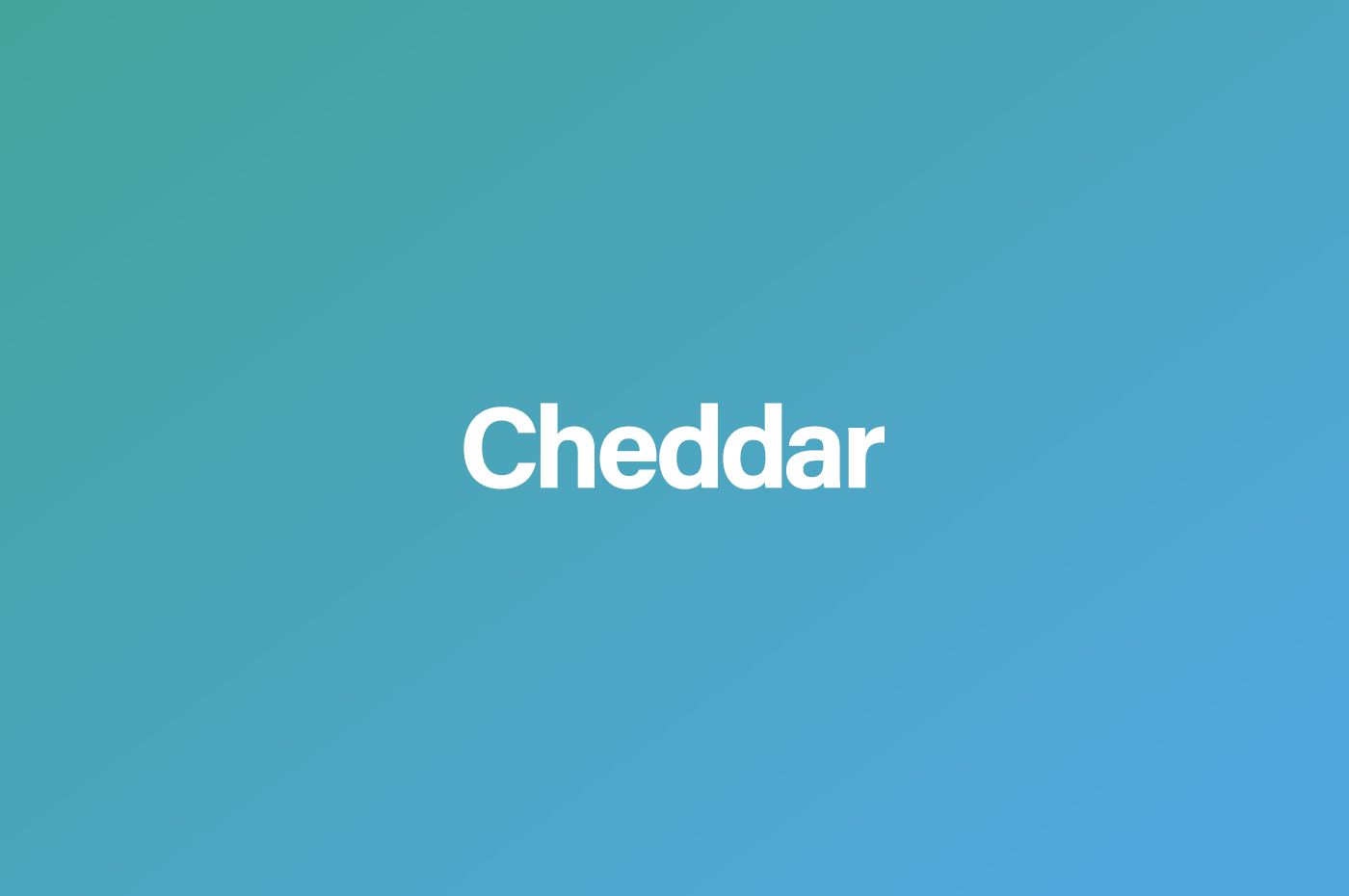 While many Americans have left major cities such as New York and San Francisco due to their high cost of living, Austin, Texas, is experiencing a boost in popularity. Oracle has moved its headquarters to the Texas capital, Tesla is building its next Gigafactory in the area, and both industry giants are among companies bringing plenty of new jobs to the area. Business relocations to Austin announced this year are expected to create nearly 10,000 jobs, the city’s highest figure on record for a single year, according to the Austin Chamber of Commerce. Arran Stewart, Chief Visionary Officer for Job.com, explains what is drawing people and companies to Austin amid the pandemic.